Malaysia has seen tremendous growth in the past three decades, fuelled by progressive social and economic development, and so has the size of its population. The population of Malaysia has more than doubled over the last 36 years from 13.9 million in 1980 to an estimated 31.9 million in 2016. Although the population has been increasing in size, the population growth rate has been slowing down. Population growth on a yearly basis has decreased from about 2.6% in 1980 to 1.5% in 2016. The slowdown comes as a result of a combination of public policy, rising education levels, globalization and modern lifestyles, and a shift in mindsets towards smaller-sized family norms.

The increasing life expectancy at birth and decreasing TFR speeds up the process of ageing for any country, assuming that natural increase is still the main driver of population growth, and public policy remains neutral on using inward migration as a leverage for population growth. This is the case of Malaysia.1 Progressing at the current trend (latest published forecasted data: November 2016), Malaysia is expected to achieve ageing nation status within 12 years, i.e. by 2029.2 This is 6 years earlier than previously predicted.

A Constant Issue of Foreign Workers 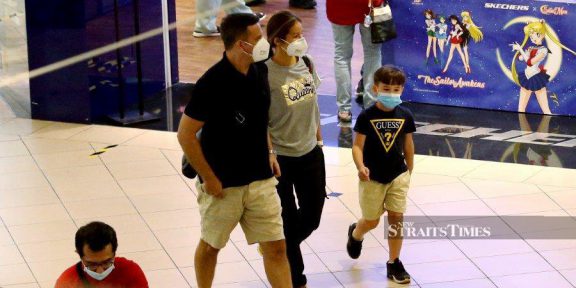 MARRIAGE has a far-reaching effect on the… 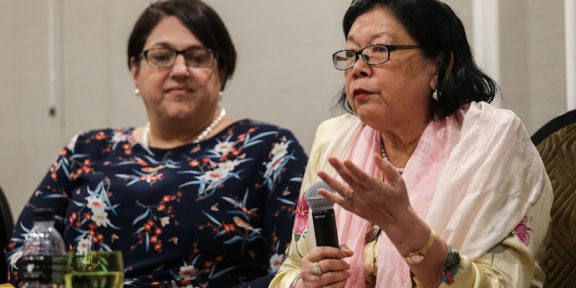