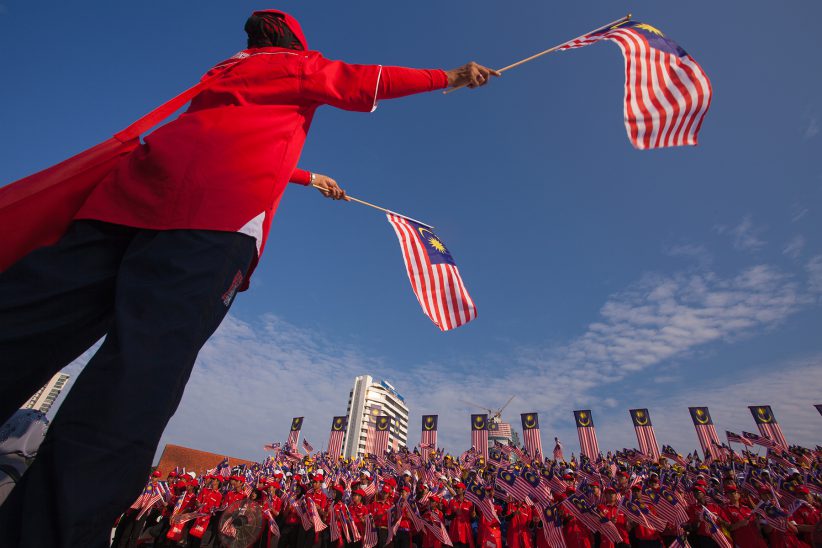 Financial factor is the key barrier against having more children, but only up to a certain point

The decisions about having children for most married couples are primarily affected by the cost of raising children. (Based on MPFS-5 conducted in 2014, 44% of married women cited ‘family financials’ as a reason for not wanting more children, followed by ‘health problems’ at 28%) About 65% of marrieds who have 0 to 2 children (aged between 15—39) responded that they would have more children if financial factors were not an issue. However, financial factors are more of a factor for families who are considering having their first and second child. As the number of children increases, financial concerns become less of a factor.

Outside of financial factor, reasons for not wanting more children are mixed

While a large majority of Malaysians believe that parenthood brings them happiness (about 80% believe so), having a larger number of children does not necessarily translate to the same level of happiness (only 60% believe that more children equals more happiness).

Malaysian Getting Married Later in Life

The Evolution of Gender Roles in Malaysia