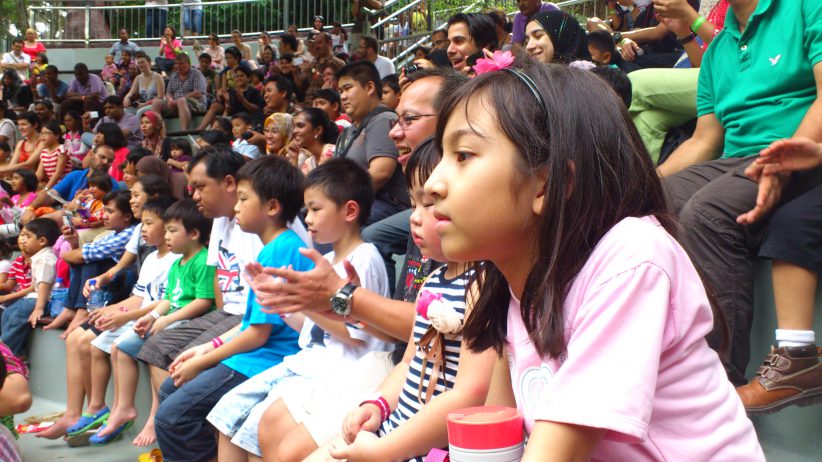 The evolution of population policy in Malaysia began from the period of the First Malaysia Plan (1966— 1970) when high fertility during the post war period prompted a new policy. This led to the passage of the National Family Planning Act No. 42, 1966 and the establishment of the National Family Planning Board which was made responsible for the implementation of the national programme for family planning. The National Family Planning Programme was thus launched with the objective, among others, to lower the population growth rate from 3.1% in 1966 to 2.8% by 1985. The main consideration point behind the establishment of the act was that in situations where population growth is very high, this may slow down the economic growth of the country. Apart from Malaysia, other Asian countries also introduced a family planning programme to its population in the 1960s where the earliest country to introduce the programme was India around the 1950s. As a result of the introduction of the family planning programme in the 1960s, the country’s gross birth rate has decreased from 36.7 babies in 1966 to 31.5 babies per 1,000 population in 1985.

The Rising Cost of Living For Family